Updates from the President

⇽ Back to Updates from President Crow 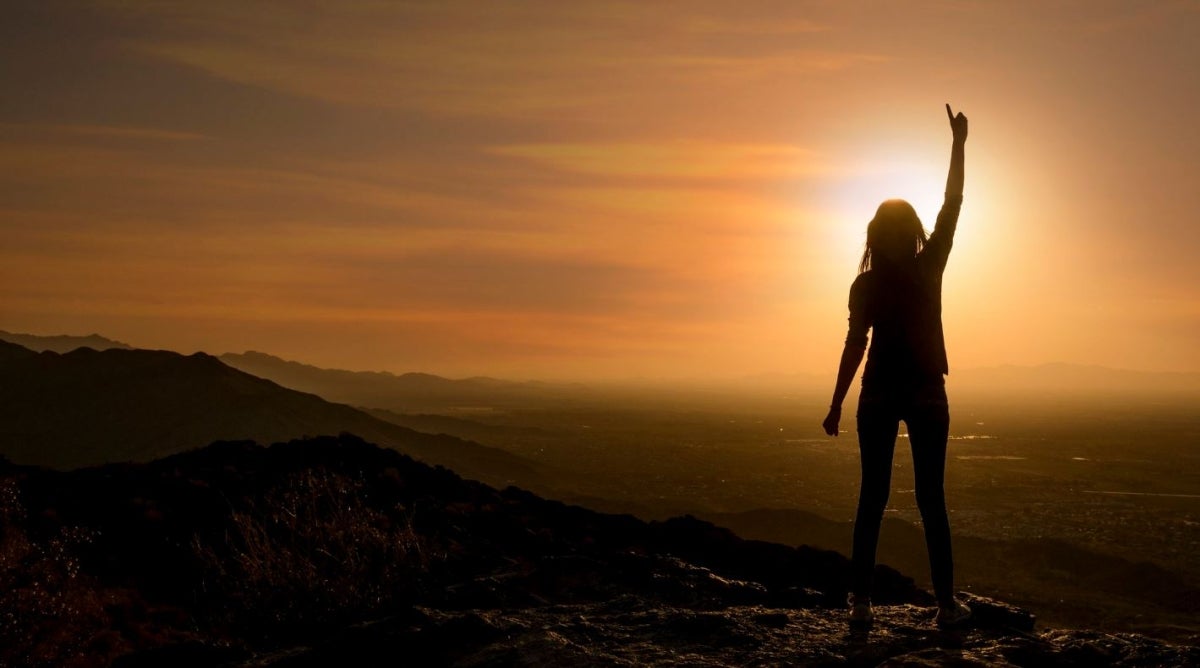 I am excited to share that, for the second consecutive year, Arizona State University is the nation's #1 most innovative school, as ranked by U.S. News & World Report.

U.S. News initiated its "most innovative" category in 2015 as a new component of its annual collegiate rankings that compares more than 1,500 institutions across a range of metrics. The ranking is based on survey responses from higher education presidents, provosts and admission deans from across the country. The results were announced on September 13 and ranked ASU ahead of Stanford, MIT, Georgia State, Carnegie Mellon, Georgia Institute of Technology, Purdue and Michigan.

Earning this designation for the second time is meaningful to our university community because we have worked hard together to foster a culture of innovation that is visible across the institution at every level. We design every aspect of our teaching, learning and discovery enterprise with attention to how we can find new and better ways to serve our students and the local and global community. We're proud that people are taking notice and eager to take advantage of the new opportunities for innovation that this ranking creates. I also appreciate all of the inspiration, creativity, effort and collaboration from our students, faculty, staff and external supporters that made this possible. 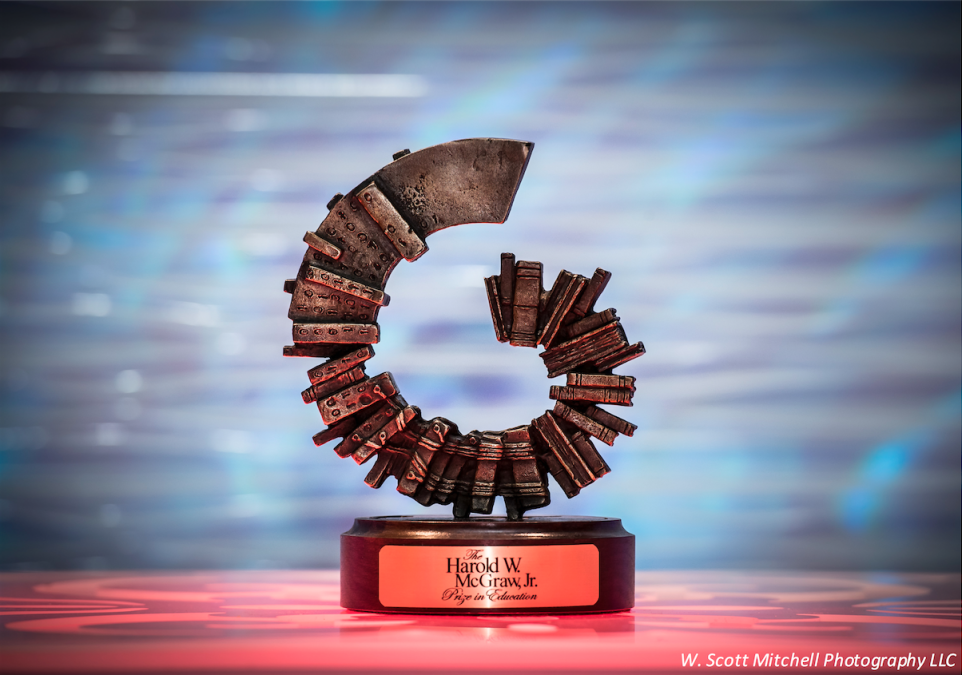 The Harold W. McGraw Prize in Education award was designed by ASU students.

ASU is pleased to partner with McGraw-Hill Education for the second year in a row to present the Harold W. McGraw, Jr. Prize in Education, one of our field's most prestigious awards.

On September 1, the nomination portal for the 2017 McGraw Prize opened for submissions. We are seeking nominations for leaders in K-12, higher education and international education who are unleashing human potential in education through innovation, technology and methodology. Since 1988, nearly 90 administrators, policy makers, advocates, entrepreneurs and practitioners have received the award in the areas of U.S. K-12, higher education and international education. Nominations can be submitted at mcgrawprize.com.

ASU faculty, staff and community members are encouraged to nominate innovators outside of ASU who have demonstrated groundbreaking contributions in education. Due to our role in the selection process, ASU faculty and staff are ineligible to receive the award.

The winners will be honored in May 2017 during the 8th Annual ASU GSV Education Innovation Summit taking place in Salt Lake City, Utah. Honorees will receive $50,000 and a bronze sculpture designed and created by ASU students from the Herberger Institute for Design and the Arts with guidance from Terry McGraw, former chairman and CEO of McGraw Companies. 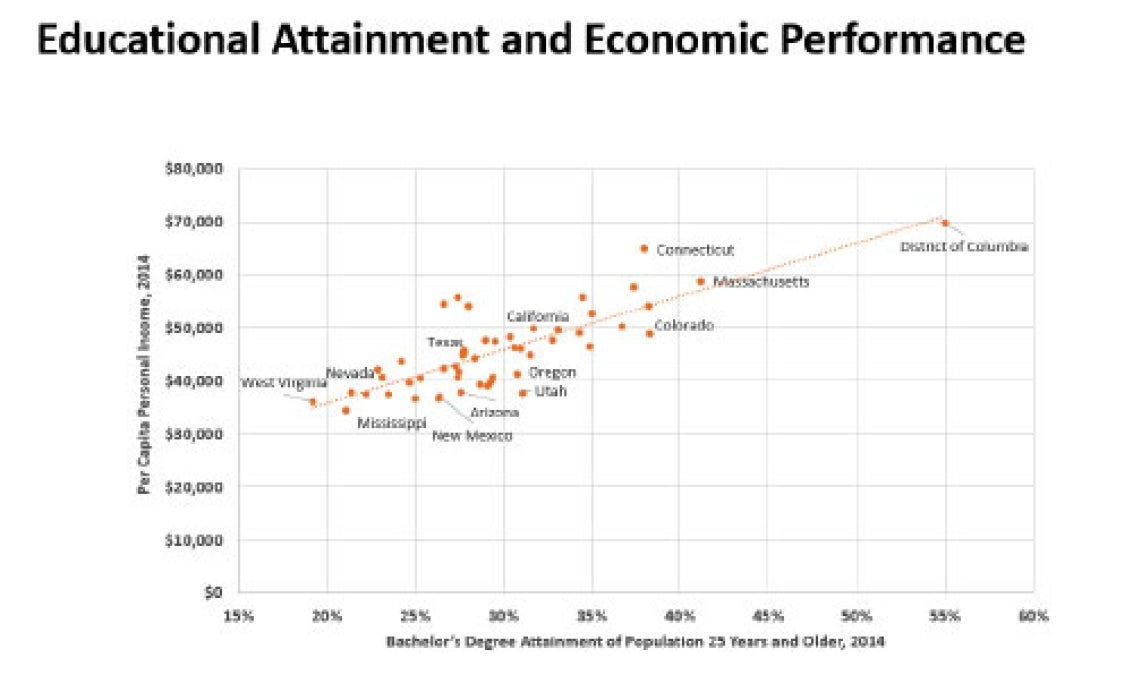 Friday marked the launch of Achieve60AZ, Arizona's first-ever goal to achieve a 60% educational attainment rate by 2030.

As a longtime proponent of a statewide postsecondary attainment metric, I believe this effort is a critical step in preparing Arizona for a solid and successful future. Educational attainment continues to be the single greatest determinant of a person's social mobility and its return on investment to the individual is significant. Beyond that however, postsecondary attainment yields many vital benefits for our broader society, including:

This is no easy feat, but one to which ASU is fully committed to helping achieve. We are already working to award more than 21,000 bachelor's degrees in 2025, an increase of nearly 7,000 from 2015. That said, no one institution or entity will be able to accomplish the new goal alone. It is imperative that we work together because any failure to reach these metric will have significant ramifications for all Arizonans. 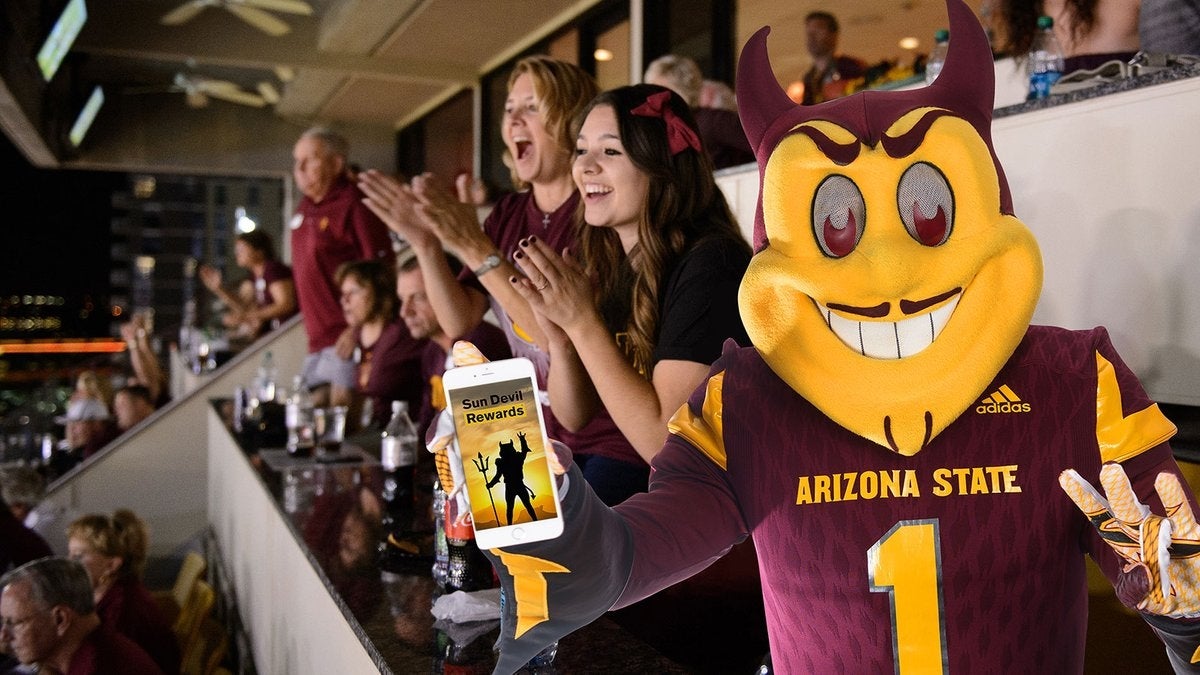 As another indicator of our innovation, we recently launched Sun Devil Rewards, a first-of-its-kind mobile app designed to better connect ASU and its extended community of students, faculty, staff, alumni, partners and friends with the useful information and special access they want.

Once downloaded, the app is your portal to up-to-date ASU information, news, events, services, entertainment, and exclusive opportunities. It allows you to:

The more you engage through the app, the more your Sun Devil spirit pays off in "pitchforks", which can be redeemed for exclusive VIP experiences, Sun Devil merchandise, and more.

I invite you to join me in downloading the app, share it with your fellow Sun Devils, and take full advantage of the resources and bonuses it offers as a "thank you" for being a special part of our ASU community.

Learn more
Worth A Look: