Why Sustainability Is as Important as Liberty, Justice and Equality 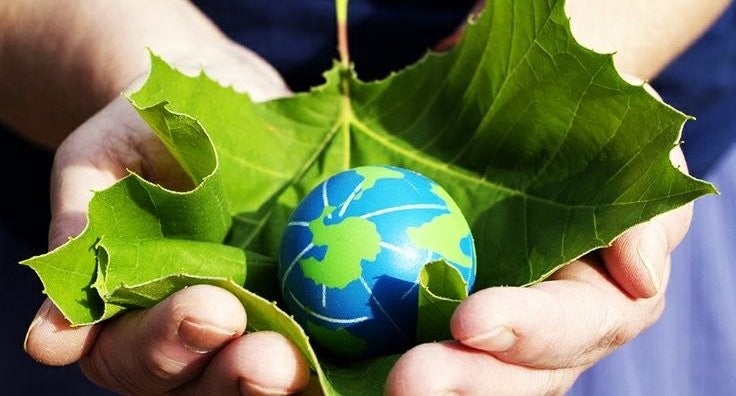 In many ways, Americans are living in golden times. Gone is the grinding poverty that defined life in the pre-industrial era for nearly all but a fortunate elite. Gone is the reality of widespread starvation and the days when the masses lacked any means to express themselves and find political representation. This has been replaced by an immensely improved standard of living and quality of life.

This remarkable evolution can be traced, in part, to the creation of the US Constitution and the rise of the Industrial Revolution, two seminal events that put the US on course for enormous political and economic development. Over the last two centuries, the values of liberty and justice and equality have not only represented core aspirations, they have given impetus and direction to the nation’s drive for self-improvement and self-fulfillment.

But in this 21st century, another aspirational value needs to reach the same core level. That is sustainability, a fundamental principal and guidepost that asks us as individuals and as a society to reflect on our role in the world and our relationship to nature and the Earth. This goes beyond our own needs and well-being for the near-term; it represents our commitment to future generations and the need for greater balance if we are to survive.

This focus on sustainability represents both a recognition of man’s interdependence with nature as well as our failure to accept natural systems and live in harmony with the world that we inherited. Through a combination of limited knowledge, brute force and hubris, the industrialized world has achieved phenomenal economic growth, a triumph of human initiative that we can easily take for granted. And in the process, we have come to believe in our powers to predict, manage and control nature.

This is understandable: Over the last 150 years, the average life span for those of us living in industrialized countries has doubled, agricultural productivity has increased fivefold, the US economy has grown by several hundred times. At the same time, however, 25% of the planet’s bird species have been driven to extinction, 50% of all freshwater runoff has been consumed, 70,000 synthetic chemicals have been introduced into the environment, and more than two-thirds of the planet’s main marine fisheries have been fully exploited or depleted.

It would be consoling to think that such problems are external to ourselves—limitations imposed by nature and the environment. But these represent human design flaws: In our competitive quest for continued growth and development, we have pursued resource exploitation and our own interests, even as it impinges more and more on natural systems, exacerbates climate change and global terrorism, and raises the possibility of global ecosystem collapse.

Present trajectories of growth cannot be maintained indefinitely. Yet despite this reality, we struggle to foster effective cooperation and integrate the long-term consequences of our competition-based society into our planning processes.

This moment requires a collective commitment and realization that sustainability, like democracy, is not a problem to be fixed but rather a challenge that requires constant vigilance. This means acknowledging the interdependence between natural process and human choices. Sustainability can be summarized as our stewardship of natural capital for future generations, going well beyond economic and environmental development to embrace health care, urbanization, energy, materials, agriculture, business practices, social services and government.

For some, this whole notion and enterprise may seem like a faddish 21st century construct, a shiny new product of our intellectual culture. It has only slowly and reluctantly entered our economic thinking, often as some unpleasant moral burden distracting from the aggressive pursuit of a “better” life.

But if sustainability at one time seemed like a counterpoint to self-interest, it should be increasingly clear that this must be absorbed into our value system to provide for the common good and pursue an enduring legacy for future generations. Soon sustainability must stand alongside liberty and justice and equality as an ongoing principle to define and direct our better nature and our future.