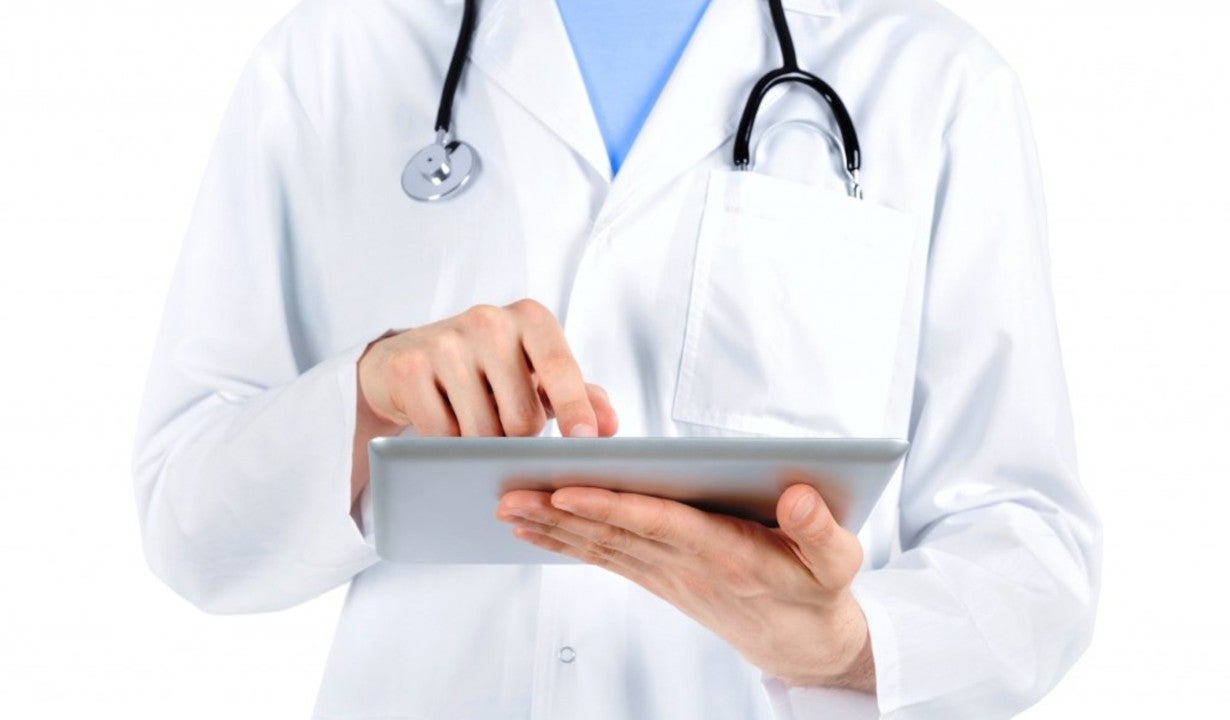 There is no silver bullet. Contrary to folklore and fairytales, in which supernatural beings like werewolves and witches are felled by a silver bullet, there are few simple solutions for the many complicated problems that face us.

That awareness has not stopped people from trying to find the perfect antidote—or simply wishing that a silver bullet can be found. If only we could develop a technology to stem climate change. If only we can discover “the” cure for cancer. If only there were a singular response to the highly complex, multifaceted challenges that would make it all better.

Consider the reality of lung and bronchus cancer. Nearly 225,000 cases were diagnosed in the United States last year, according to the National Cancer Institute, and 158,000 people died from the disease.

We know that 80-90 percent of lung cancers are caused by smoking tobacco. In fact, the Center for Disease Control reports that more than 480,000 deaths in the US (one in every five) are caused each year by cigarette smoking, including coronary heart disease, stroke, type 2 diabetes and many other forms of cancer. The costs of smoking-related illness exceeds $300 billion. And yet, in 2015, more than 264 billion cigarettes were bought in the U.S.

Over the last decade, the National Institutes of Health has spent more than $2.5 billion seeking the discovery of molecular and genetic causes and treatments for lung cancer. Yet relatively little has been spent searching for new ways to modify people’s behavior.

What is the sense of spending billions each year on the causes of cancer while largely neglecting research on the behavior that can lead to cancer prevention?

This common disconnect between scientific research and socially useful outcomes represents a design failure not limited to health. How smart is it to invest in research to refine hurricane forecasts, for example, while inadequately pursuing new knowledge that would help protect populations living in vulnerable areas?

To be sure, we are capable of creating knowledge that is as scientifically meritorious as it is socially useful. But it requires widening our view of what needs to be studied and strengthening the linkages between research and social need.

From a university perspective, it means expanding the notions of scientific success beyond numbers of grants, publications and citations and toward the fulfillment of social value—easier said than done when attracting federal funds relies on outmoded ideas of productivity and excellence. It also takes becoming more aggressive and effective in our pursuit of solutions.

This year per capita healthcare spending in the U.S. is expected to surpass $10,000, more than twice the average of other developed countries. Despite this financial investment, life expectancy in the U.S. is ranked 28th out of 44 countries. And on other measures—such as obesity, cancer survival, infant mortality and the differences between the health care of high-income versus low-income populations—the US ranks poorly or average at best.

This is not acceptable. And it can be fixed.

We are capable of improving health outcomes. It’s why we recently announced the official launch of the Mayo Clinic and Arizona State University Alliance for Health Care, an increasingly dynamic, multidimensional partnership that has been evolving for more than a decade.

It is our belief that with a focus on improving patient care, accelerating research discoveries and transforming medical education, we can not only drive innovations in medical care but also create a new generation of physicians and health professionals capable of reshaping our over-complicated health care system. Imagine a doctor who is a super problem-solver, drawing on the knowledge of engineers, economists, data experts, sociologists and administrators, as well as scientists and other healers.

In addition to tackling specific diseases and inefficiencies in health care delivery that drive up costs, we are determined to find better responses that can improve the lives of people in our community and around the world. This includes under-represented and low-income populations that often feel left out by advances in medical science and technology.

We are neither counting on nor longing for a silver bullet. But we are building a full arsenal of new ideas and a national model that can cut through and help fix a system that often seems impenetrable.