Americans Have Always Invested in Big Ideas and Big Projects. Why Stop Now? 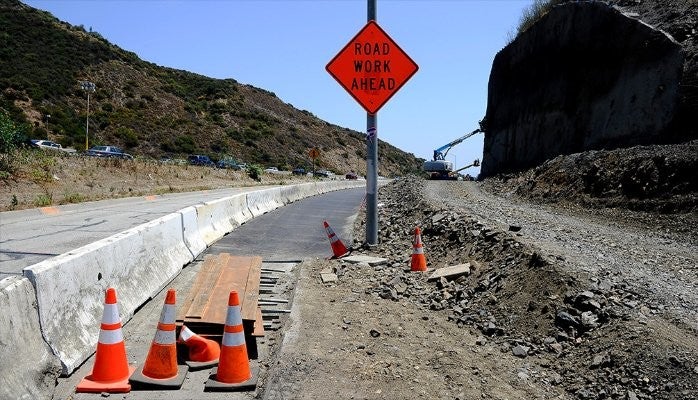 Deep in the throes of the Civil War, President Abraham Lincoln shifted focus and invested in the future. As much as the North-South battles consumed him, he also recognized the importance of linking the nation’s vast expanse from East to West. His commitment in 1862 to building a transcontinental railroad laid the groundwork for the transformation of the United States into a truly national economy that by 1890 would be the world’s largest (surpassing Great Britain).

Officially completed four years after Lincoln’s death in 1869, the railroad represented one of the great engineering feats of the 19th century. With massive land grants and funding primarily from the federal government, the Union Pacific and the Central Pacific laid over 1,700 miles of track—crossing the Great Plains and cutting through the Rocky Mountains and the Sierras to connect the East Coast with California.

If President Lincoln could “multi-task” and concentrate on a major infrastructure investment in the midst of the Civil War, surely it’s possible for the US to do the same today. Much like the public-private transcontinental railroad positioned the US to become a major trader globally, investments today in bridges, roads and other transit, telecommunications, energy and other logistics networks can set the country on an accelerated path to expanded economic growth and employment here and abroad.

This can benefit everybody, but it’s especially critical for all of us who are focused on innovation and making advances in technology, design, communications and other emerging fields that will define the future and require a rock-solid infrastructure to succeed.

For a country committed to being a global leader, that means doing better than ranking 19th in the quality of our infrastructure, behind France, Spain and United Arab Emirates. In a sign of our complacency, our infrastructure investment lingers at about 2.5 percent of GDP, well below such competitor countries as Canada, Australia and South Korea.

In recent decades, we haven’t acted like this matters very much, allowing ourselves to become mired in debate while our global competitors pass us by. Despite a can-do American tradition, we risk squandering what has been our core strength: that ability to roll up our sleeves, build things and solve problems.

But that means being clear about what we value. It means recognizing what it takes to create a future in an increasingly competitive, interconnected global economy. And it requires making investments that will enhance our quality of life and position us, today and tomorrow, for continuing prosperity. Imagine if earlier generations chose not to build the Erie Canal, the Interstate Highway System—or the transcontinental railroad.

Throughout our history, our success has involved the combination of government – federal, state and local—building the necessary infrastructure that allowed private enterprise to flourish. At a time when more than 70,000 bridges are considered structurally at risk—one out of every nine—will it take a series of disasters and the loss of human life to act in our own self-interest?

This should not be complicated. Despite the ongoing political divisiveness, we should be capable of fixing our broken bridges and roads, as well as expand telecommunications and other networks that enable us to transport more than $50 billion in goods every day.

This is not an expense that we can take or leave; it’s a requirement if we genuinely want to remain an innovation-based economy and a global leader. The alternate is a path to national decline.

Such investments should transcend partisanship. Working together to pursue big ideas and big projects is part of what it means to be American.