President Crow: Immigration Is Not An Existential Threat 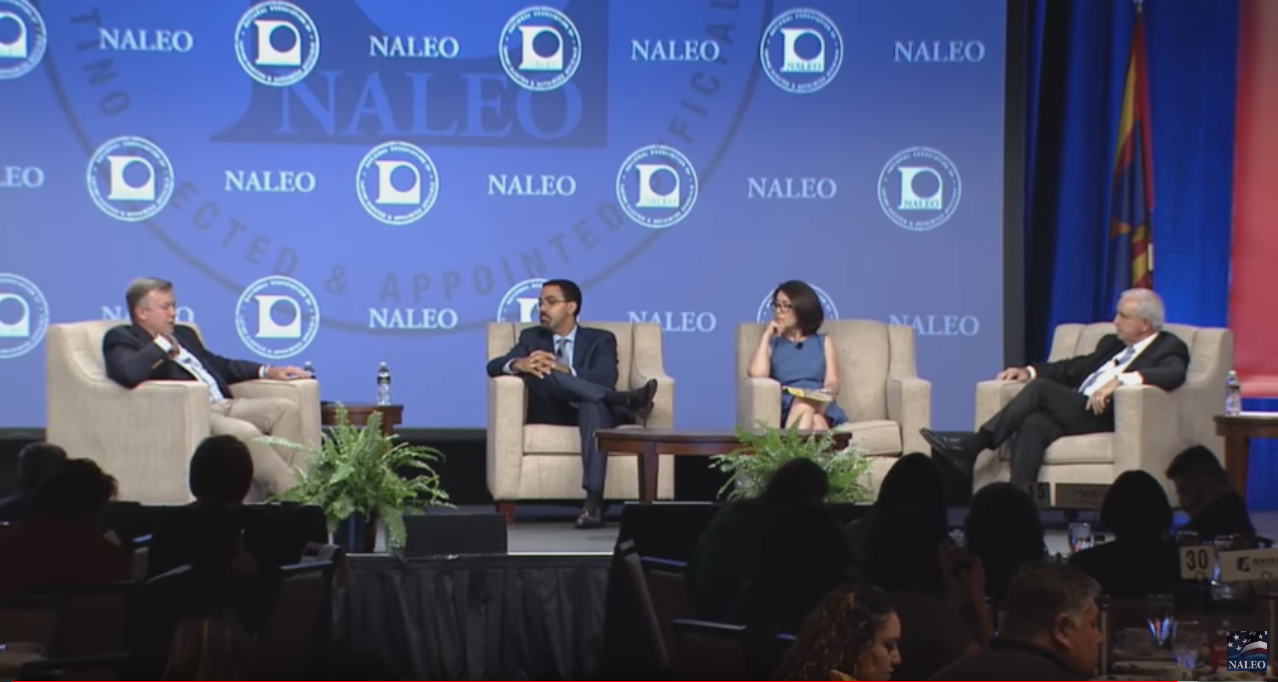 Shortly after his opening remarks, Crow took aim at the characterization of immigration as an existential threat. "That’s beyond absurd. We are a country of immigrants. Period. End of conversation."

What followed was a data-packed presentation centered on closing the gap between the percentage of Hispanics with bachelor’s degrees against the national average by 2050.

According to Crow, 68 percent of all jobs in Arizona will require at least a post-secondary educational certificate by 2020.